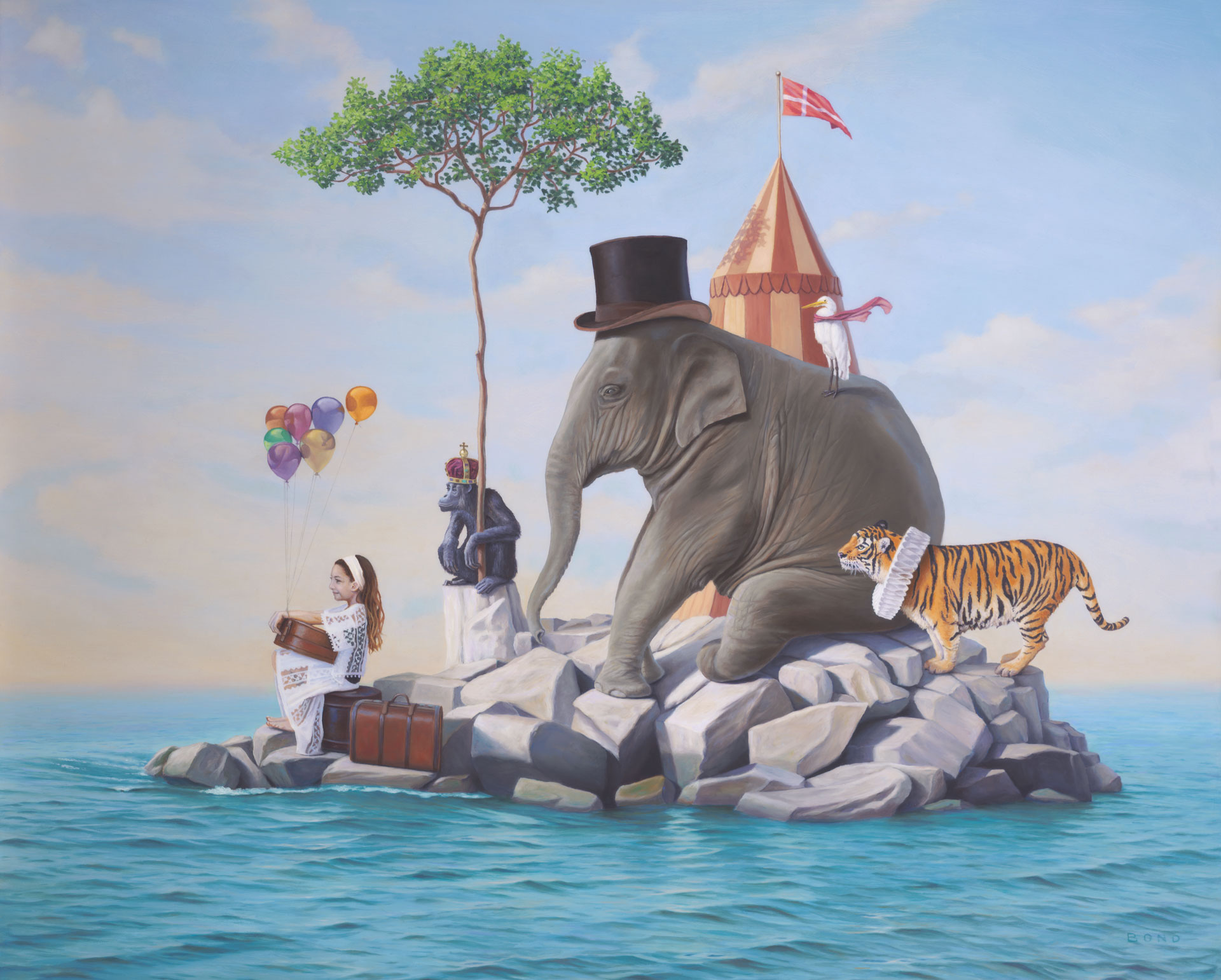 The Monkey King, with a sad knowing in his voice, spoke softly into McKena’s ear. “It’s time for you to leave us, child.” McKena, with her eyes already fixed on the boat coming to take her to the Land of the Grown Up, said absentmindedly, “but I’ll be back soon, OK?” “Perhaps,” replied the king. But he knew it would be many years, if ever, that she would return. There would be purpose for her in that new world. But when she forgets to play and use the gift of imagination, the going will likely be hard. “Just remember that we’ll always be here. When the day that the opinions of others becomes more important than your own, and the sadness of living a life where magic has ceased to exist too heavy, and laughter is scarce, this same boat will bring you back.” The others on the island, who had heard the Monkey King’s farewell millions of times before, still always cried at these words. Not for their loss, but for hers. Though they knew that in their dreaming they would still play together. And maybe, someday, perhaps while watching a child of her own become filled out like a sail with her own joy, she would be one of the few to return. Perhaps.

McKena's Bittersweet Departure
from the Island of Happiness